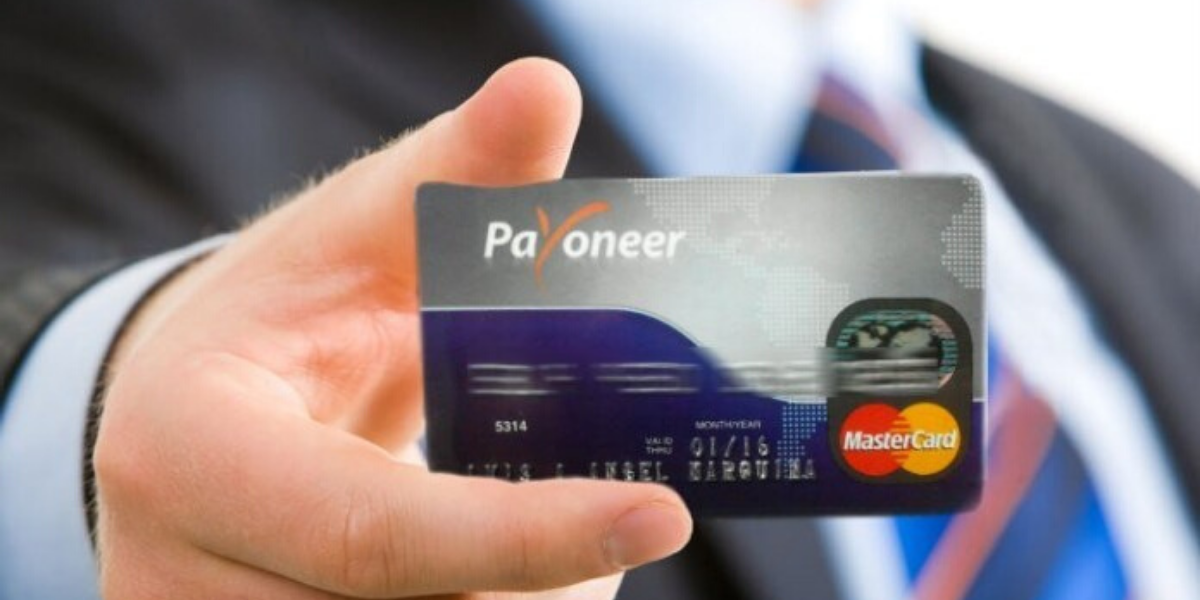 It is a global payments company that enables millions of businesses and professionals from more than 200 countries to make seamless cross-border payments. One of its products is Payoneer Prepaid Mastercard. Which is issued by Wirecard AG’s UK-based subsidiary (WCSL)

On Thursday, 25 June, Wirecard AG filed for insolvency amid the Payoneer prepaid Mastercard fraud. The fraud is reportedly said to be of a missing $2 billion from the accounts. Later on, the Financial Conduct Authority (FCA) which is a UK regulator of WCSL (Wirecard Card Solutions Limited). Ordered to stop all prepaid card activity for a while. The FCA has communicated that they have taken these measures with the primary objective of protecting the interests and money of consumers who use Wirecard services. Pending further actions from the FCA, all payments services, including Payoneer, that subscribe to Wirecard, their cards will be blocked temporarily. And the users will not be able to withdraw the funds on these cards, nor receive new payments. 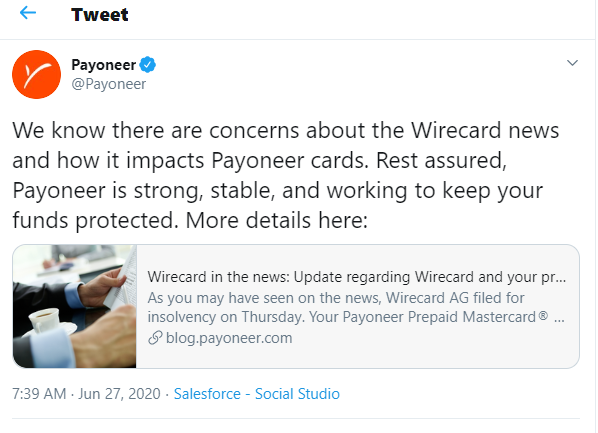 Payoneer, in its blog, also assured its users that the funds stored on individual Payoneer Prepaid Mastercard users are safe and secure.

CEO Scott Galit stated, “We understand that the developing situation with Wirecard has created a lot of concern and challenges for Payoneer Prepaid Mastercard card users. We have been assured by the FCA that the freeze was put in place to ensure the protection of all cardholders’ funds. We have also been given repeated reassurances that all funds are properly safeguarded. Progress is being made to lift the freeze, and we will continue to update you as soon as more information is available. This situation has impacted the customers of many companies, and we believe that it will be resolved soon.

Freelancers in Pakistan have long been criticizing the absence of secured payment options for international transactions. There had been a forceful demand from freelancers to bring payment platforms like PayPal to Pakistan.

On Friday, the Islamabad High Court (IHC) also issued notices to commerce and information technology sectors. Because they are failing to meet the requirements quoted in the e-commerce policy, which has kept mega-companies like Paypal and Amazon at bay.

The government had made an effort last year to bring PayPal into Pakistan. Finance minister Asad Umer cracked news regarding PayPal services in Pakistan.  PayPal, however, refused to start operations in Pakistan.

The payment can be retrieved into a prepaid card or an app-based virtual account. People who use prepaid cards have temporarily lost access to cash as the cards have been blocked for an indefinite period of time. While no timeline has been given by Payoneer for the resumption of card services, the company says that users are able to transfer money from their virtual accounts to local bank accounts for withdrawal.