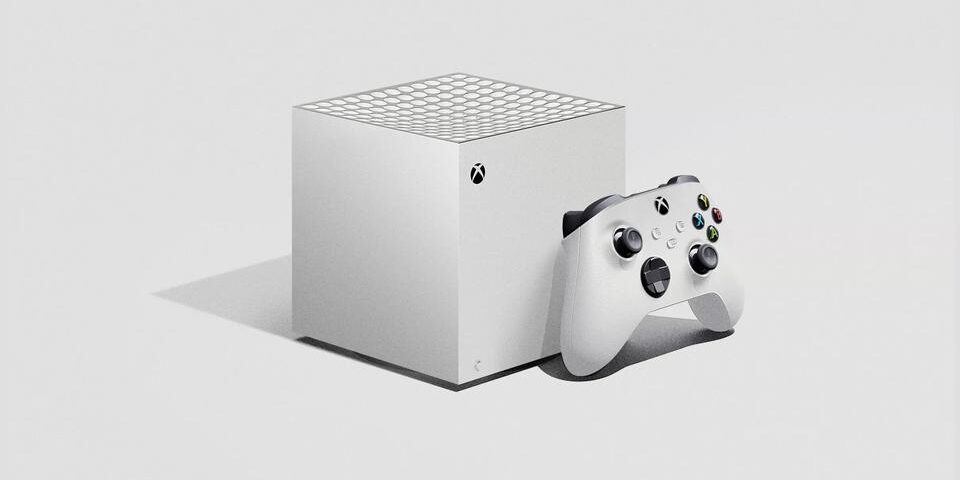 Rumors of a second next-gen Xbox model are becoming increasingly difficult for Microsoft to ignore. Microsoft has been planning a second, cheaper, and less power next-gen Xbox console.

With both Sony and Microsoft targeting a late 2020 launch for their latest platforms, competition for the gaming public’s money looks set to be fierce. Given the financial pressures caused by the ongoing global pandemic, each company needs its new projects to succeed more than ever. Sony, of course, has already unveiled the PlayStation 5. Which will come in both; Standard, and digital-only editions.

According to the reports that Microsoft has been working on a second next-generation Xbox for months now. And expects it to be fully unveiled to the public next month. 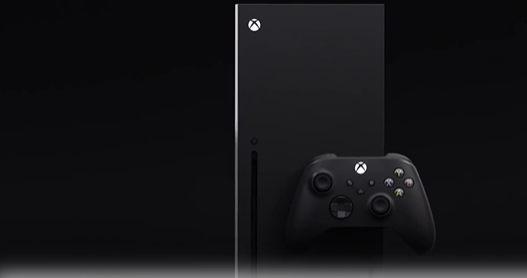 Internally known as ‘Project Lockhart’, the Xbox Series S looks set to be less powerful than its Series X counterpart. A digital-only system, the Series S will reportedly only have 7.5GB of useful RAM, compared to the Series X’s 13.5GB. It is also expected that the Series S will only run games in 1080p graphics, while the Series X will have full 4K capabilities.

Given the financial pressures caused by the ongoing global pandemic, each company needs its new projects to succeed more than ever. For a while, it looked like Xbox was in the lead for the next generation. But now it seems PlayStation has caught up. It’ll be interesting to see how reactions to July’s event. As well as the reported reveal of Lockhart in August, affect the run-up to this holiday season and the launch of the new consoles.