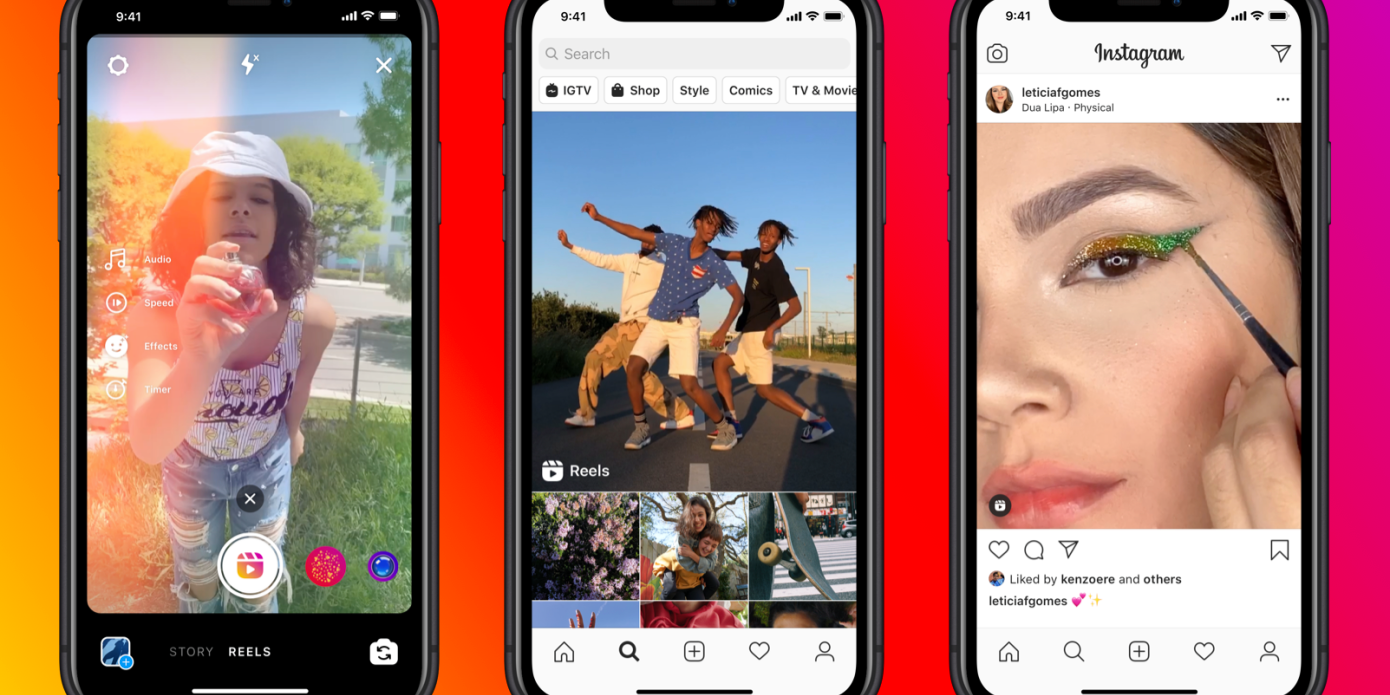 In the wake of India’s decision to ban TikTok and dozens of other Chinese apps over privacy concerns. Instagram has quietly rolled out a new test of its TikTok-like clone functionality ‘Reels’ to some users in India. In addition to India, Instagram Reels is live in Brazil, and as of recently, France and Germany. But an Instagram spokesperson hints the expansion may go even broader, without offering specific details.

Reels, which Instagram has admitted is its ‘response’ to TikTok, enables Instagram users to create 15-second, looping video clips within the app. Which can be set to music, and spliced together from various clips. Just like TikTok.

Reels are then able to be shared and remixed, while more recent additions will see Reels clips made available in dedicated spaces on both user-profiles and within the Explore tab. Instagram recently made Reels available to users in France and Germany, after initially launching the option in Brazil last November.

And now, Indian users will also get access. Which makes a lot of sense.

TikTok being banned in India due to rising tensions between the Indian and Chinese Governments. Pentagon is also worried about TikTok. So, that leaves an opportunity for both Instagram and YouTube to take TikTok’s place in the market, and cater to the rising popularity of short-form video in the region.

TikTok, as of February his year, had around 81 million users in India, the app’s biggest market outside of China. While more recent reports have suggested the app could have been up to around 200 million active Indian users at the time of it being banned. And more than this, many Indian influencers have become reliant on TikTok for income.

Given this, the launch of Reels in India makes logical sense and could help Facebook-owned Instagram force out the rising rival, dealing a critical blow to the Chinese-owned app. And worth noting, YouTube has also been testing its own TikTok-like tool, reportedly called ‘Shorts’, which many also expect to see launched in the Indian market shortly.

Will this be the beginning of the end for the TikTok app?

It’s very early days, of course, and TikTok still has significant and growing, user bases in other regions. But losing such a significant section of its overall audience is a major blow, and unless TikTok can get itself restored in India, it may well prove to be a lingering, and eventually fatal wound, as competitor apps swirl in and seek to capitalize on such opportunities.