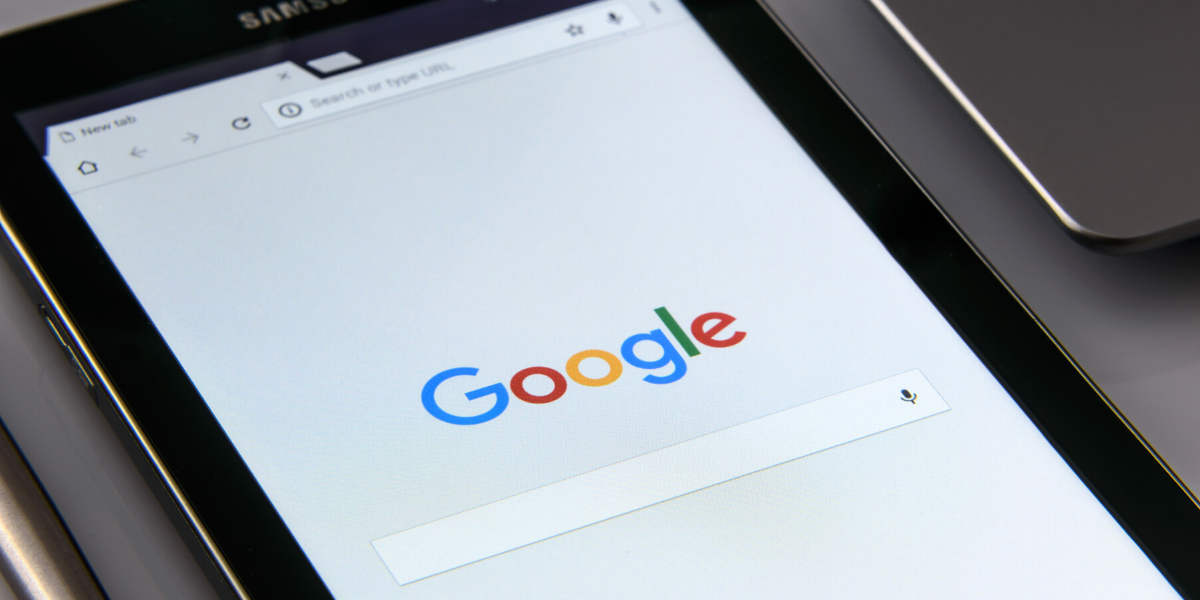 On Wednesday, Google announced broad changes in its default data practices for new users. Including a significant expansion in the company’s willingness and to automatically delete data after 18 months by default.

Google CEO Sundar Pichai said the changes were about keeping your information safe and putting you in control.

Google has already announced security and privacy upgrades to android 11 earlier this month. But the changes that made on Wednesday is to focus on the data that Google services; Maps and YouTube can access – and long they can keep it.

Will this new update is for new Users/Accounts?

The new default deletion setting will only apply to new accounts and/or users who turn on Location History for the first time. This means that current users who have not explicitly switched on the auto-delete option will not have the new 18-month automatic erase process switched on unless they choose to.

Few users may actually not want to have this setting activated, and rather than assume they do, Google is limiting the roll-out to new accounts. But again, all users can switch on the option to auto-delete their Google and further information related web and app activity is here.

Default deletion will also (logically) not apply to Gmail, Drive, and Photos, where one wants to keep personal info longer than 18 months.

A positive initiative by Goggle

This could be a good step towards greater user privacy and data control. Really, after 18 months, your info is probably not as valuable or indicative anyway, and refreshing it every now and then will likely provide you with better user experience.

In addition to this, Google has also announced a new way to locate its Privacy Check-Up tool via Google search (search for “Google Privacy Checkup” in the app), and a new, easier way to switch to Incognito mode by long-pressing on your profile picture in Search, Maps, and YouTube.

In some ways, the new settings represent a compromise between the privacy interests of users and Google’s business interests as an ad network. A user’s most recent data is also the most valuable since it can be used to target people who have recently engaged with a particular product. By keeping the last 18 months of activity, Google is able to retain most of that ad value while also deleting most of the data that would otherwise be available.

Alongside the new default settings, Google will also make it easier for users to use Chrome’s Incognito mode, allowing mobile users to switch to Incognito mode with a long-press on their profile picture.

The feature launches today on iOS and will soon come to Android and other platforms.