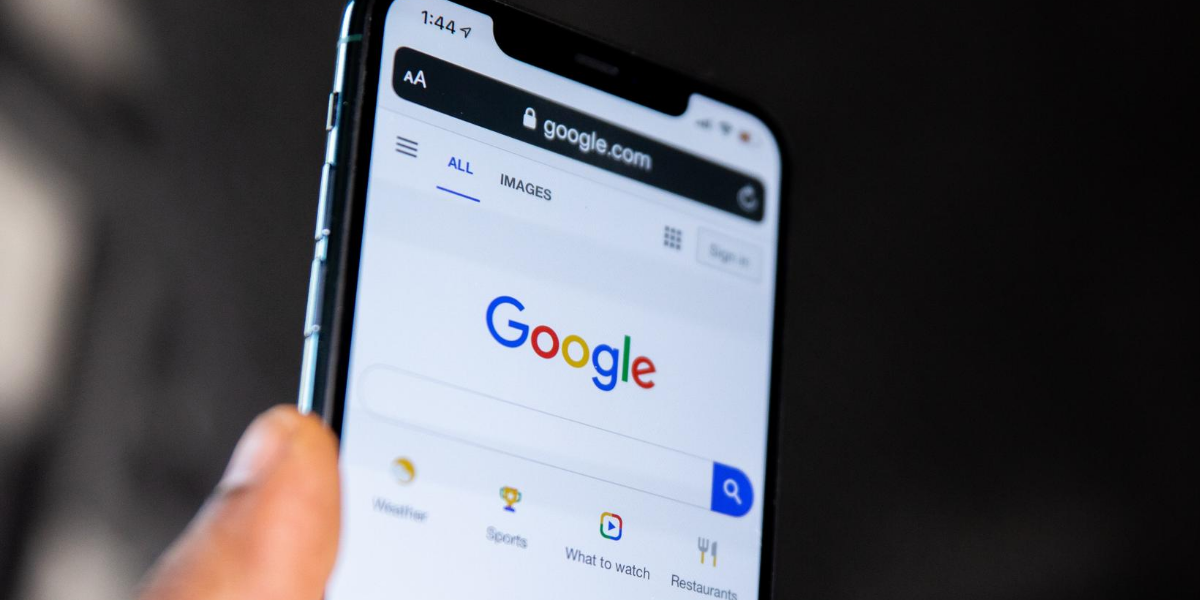 Google had set September 2020 as the deadline for when it would begin to fully switch over to crawling and indexing sites. Using mobile-first indexing but announced today that site owners will have more time to prepare. The deadline has been extended to March 2021.

We realize that in these uncertain times, it’s not always easy to focus on work as otherwise. So we’ve decided to extend the timeframe to the end of March 2021,”  alluding to the coronavirus pandemic as the main reason for the delay.

To be fair, Google already made its intentions clear way back in 2016 and again last year. Mobile-first indexing would have become Google Search’s default by September this year. Now it’s giving developers and designers more time to prepare and some more tips to make their sites more mobile-friendly.

Mobile-first indexing is Google’s way of making sure that mobile devices, especially Android. Don’t get the short end of the stick when it comes to Web content. It will make its Googlebot website crawler index only a site’s mobile version rather than its usually fuller default desktop site. This practically means that Google Search will rank and show results based only on data the bot gathered from mobile sites. 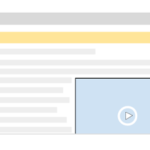 For web designers and developers, this means that they need to make mobile versions co-equal. With desktop sites in terms of content and presentation. Easier said than done, of course, which is why Google is giving them more time to ensure their websites are ready for a mobile-first world. You may disagree with Google’s forecast of the future but you won’t be able to argue with Googlebot.

This isn’t the first time Google delayed enforcing new policies due to the COVID-19 pandemic but it will definitely be the longest. It only delayed enforcing SameSite Cookies by a few months at most and it doesn’t seem to have any plans on delaying how it labels downloaded programs and installers as potential malware.

You can read all the updates in detail, here.