You are here:
WordPress Knowledge 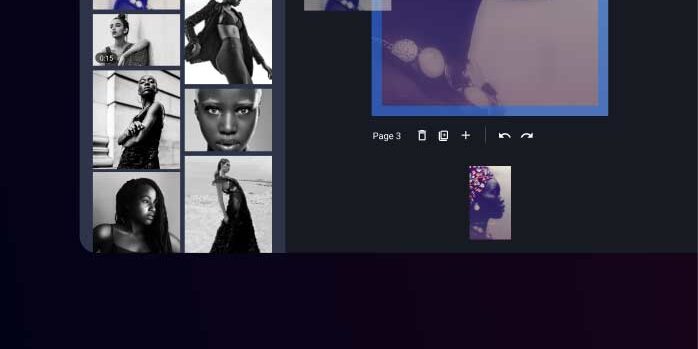 Most people don’t have time to read articles and videos, therefore Stories are perfect for grabbing people’s attention and getting them to take action. That’s why Google released a beta version of AMP – Powered web stories plugin for WordPress.

What are web stories?

Web Stories is a story format created from Google’s AMP project. The goal is to provide visually rich stories through mobile-centric formats. Stories are used to deliver news and other information in chunks that are quickly tapped by site visitors.

By 2020, more users will be browsing the web through mobile devices than just a few years ago. And many will no longer consume content in the same way. People are more likely to see a lot of content immediately, but don’t want to go more deeply into the details.

Web story formats focus on their user experience by creating bite-sized content that users can move around without being too focused.

Also, story formats typically use more visual information than text. Each page in a story often tends to use an image or video with text overlaid on the background to get the viewer’s attention. However, there are no strict rules about what content a story page can display.

The point of the Web Story is what Google calls, snackable content. Videos are recommended to be no longer than 15 seconds long and they should feature subtitles. Google specifies that videos should be shot in portrait mode, not in landscape mode. That way they will display full screen on a mobile device. 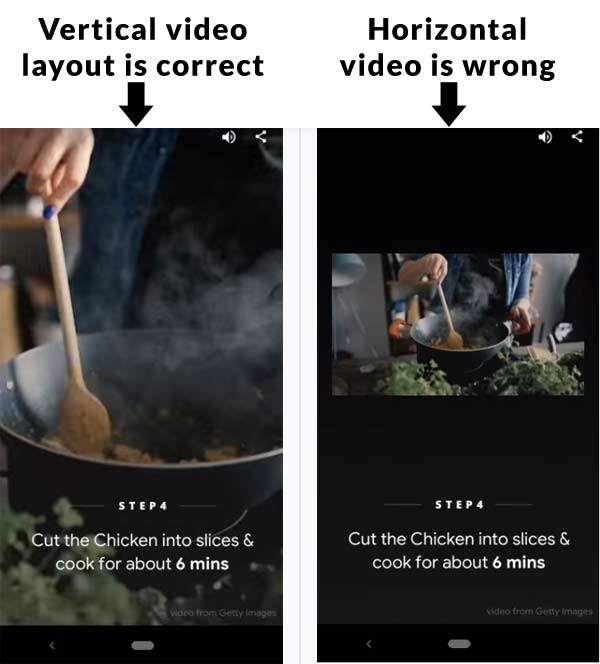 All videos must have captions so that a user can watch the video and read along with it. The presumption is that the user may not be in a situation where they are able to hear a video, such as in a public place or somewhere loud where their attention is divided.

When web stories plugin will officially be released?