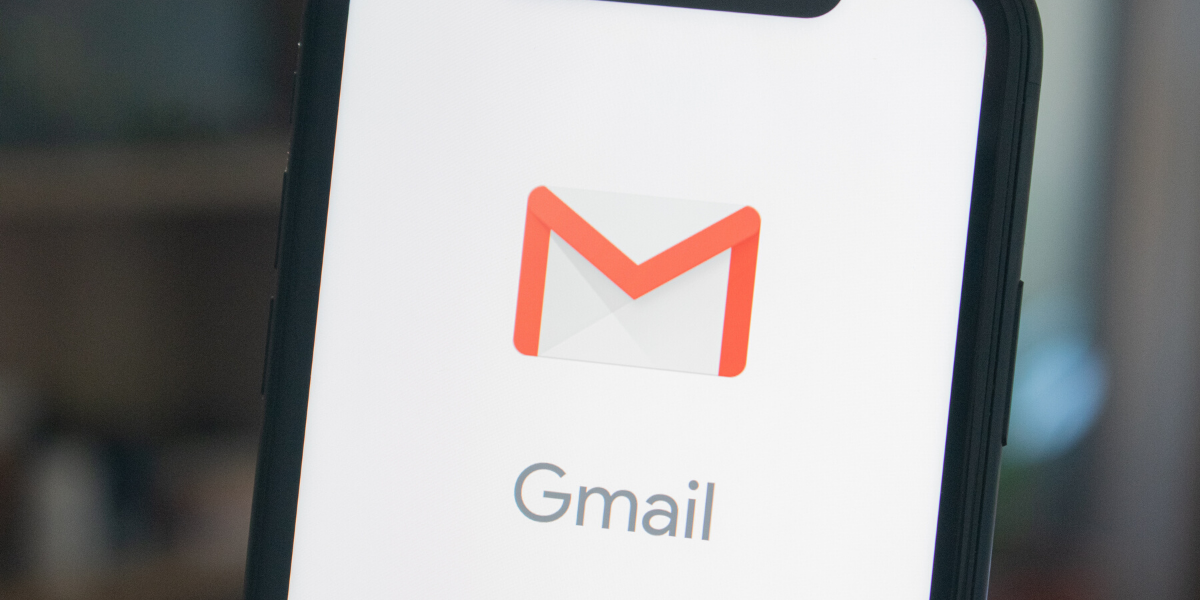 Gmail Users on windows 10 mail app complained that they are facing issues where their emails are getting deleted and attachment on emails is also disappearing.

Windows 10 users who have synced the mail app with their Gmail account are reportedly facing problems with the app. While some users reported that the app has silently been deleting their emails. Various users have also mentioned that it is moving the sent email items to the spam folder. There are also some users who are facing issues with the Outlook app on both Windows and Mac devices. Microsoft is yet to provide any official statement on the same. 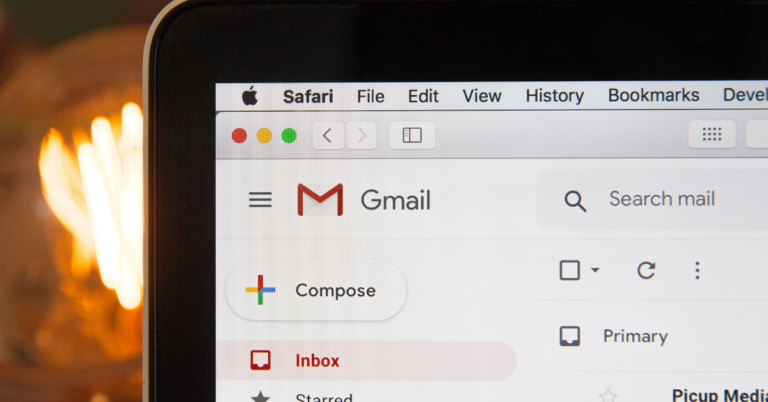 Affected users have found a temporary workaround by creating a new filter. Where the emails will not be sent to the spam folder directly. The workaround only works if emails are moving to the spam folder. It fails for users who reported the sudden deletion of their emails.

How to fix these issues?

If you’re facing the same problems, so you just need to fix these issues as soon as possible. You may want to delete the Gmail account from the mail app and re-add it. You can also create filters to prevent certain emails from automatically getting diverted to the spam folder.

Meanwhile, Google is adding a new quick setting menu to it’s Gmail service that will give its users an easy way to customize their email inbox in terms of layout, setting, and themes. The feature will be available to all G Suite customers as well as users with personal accounts.