Apple announced first Apple silicon-based MacBook which is coming soon. The transition to Apple Silicon has been long coming and developers are finally able to start adapting their apps for ARM-based Macs. 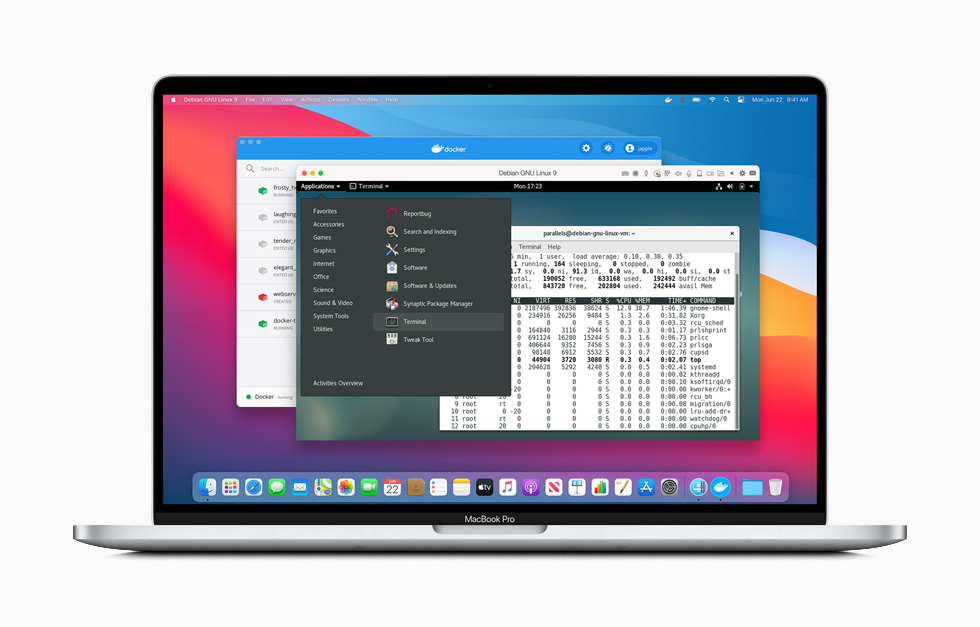 A new Mac running Apple Silicon will launch in 2020, with the entire line expected to be transitioned within 2 years. Between virtualization software and live-app translation of Intel-based apps. Apple has developers and consumers covered. The company plans on supporting their Intel Macs for the next few years. But it is clear that custom ARM silicon is the future for Mac.

Why Apple is Making the Switch

It is adopting its own Apple Silicon chips to make better Macs. Apple says its own chips will bring a whole new level of performance with more powerful Macs. That is also more energy-efficient. Apple says that its advanced power management capabilities will allow for maximized performance paired with better than ever battery life.

Company Apple has years of experience with power-efficient chip design thanks to its work on the iPhone, iPad, and Apple Watch. All of which use custom-designed chips developed by Apple engineers. Apple has made huge gains in processor performance over the years, and its chips are now powerful enough to be used in Macs.

This is aiming to deliver the highest possible performance with the lowest power consumption. The goal that its expertise makes it well-suited to achieve. Better performance is Apple’s main goal, but there are other reasons that it has decided to transition away from Intel. Because that includes all of the custom technologies that it can build into Apple Silicon to further boost Mac’s capabilities and make it stand out from the competition.

Deep integration between software and hardware has always made iPhones stand out from other smartphones. And the same will be true for the Mac. Apple’s custom chips will provide best-in-class security with the Secure Enclave and high-performance graphics capabilities for pro apps and games. But the true performance gains remain to be seen.