Facebook Published New Report on the impacts of COVID-19 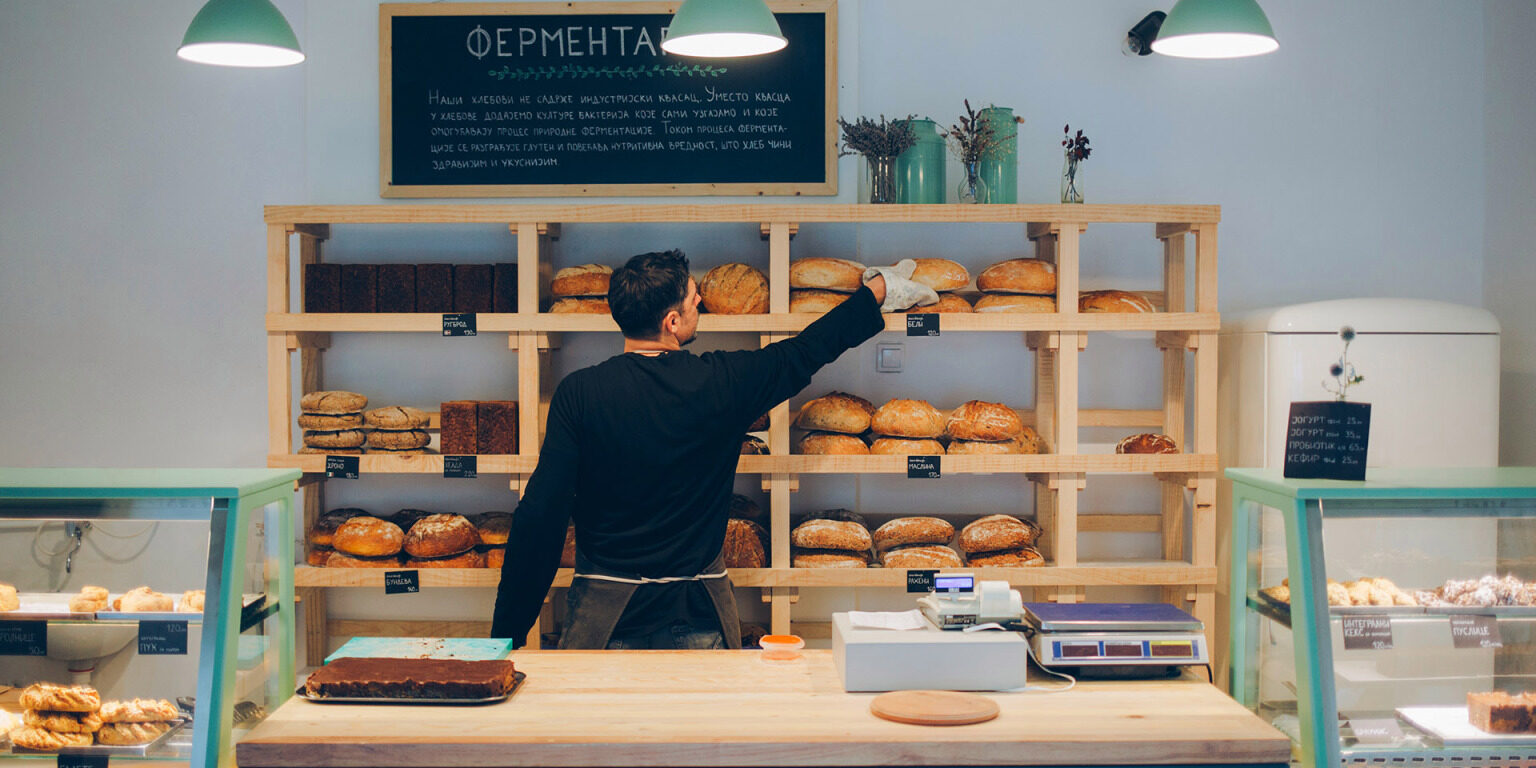 Facebook has published a new report which looks at the impact of COVID-19. And the global lockdowns to limit its spread, on SMBs in various regions.

The report incorporates responses from more than 30,000 small business owners across 50 countries. And highlights the key concerns and challenges they face as each seeks to maintain operations. The insight provided is important for virtually every organization. As the flow-on effects will relate to spending in almost all aspects and will have far-reaching economic effects.

First off, Facebook notes that the job crisis is ongoing and likely to carry on for some time, even after the pandemic.

One-third of small businesses surveyed reported a workforce reduction as a result of the pandemic, and 26% of businesses around the world had to entirely shut down their operations from January to May. In some countries, 50% of businesses had to close.” 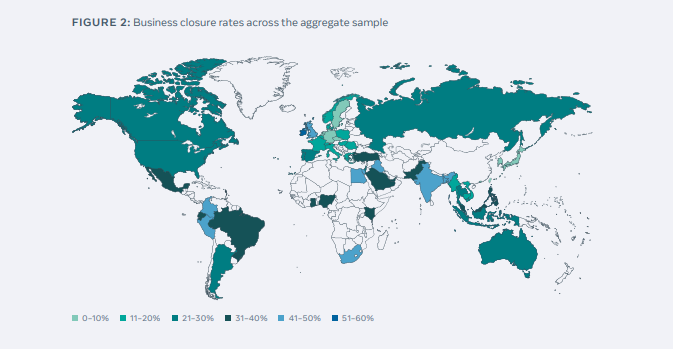 The data shows that tourism and event-related businesses have been the hardest hit. With 54% of tourism agencies and 47% of hospitality and event small businesses reporting almost total shutdowns. That said, all sectors have reported significant sales impacts. 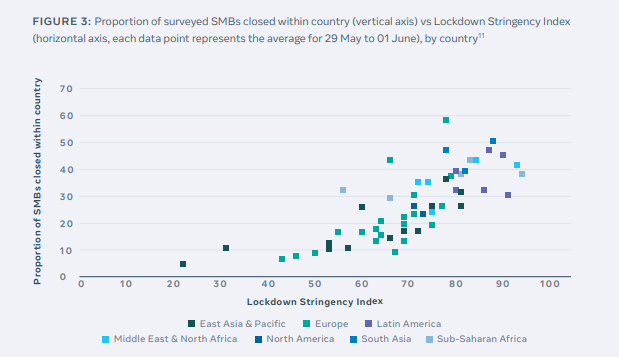 Approximately 30% of microbusinesses reported that they were
closed at the time of the survey. 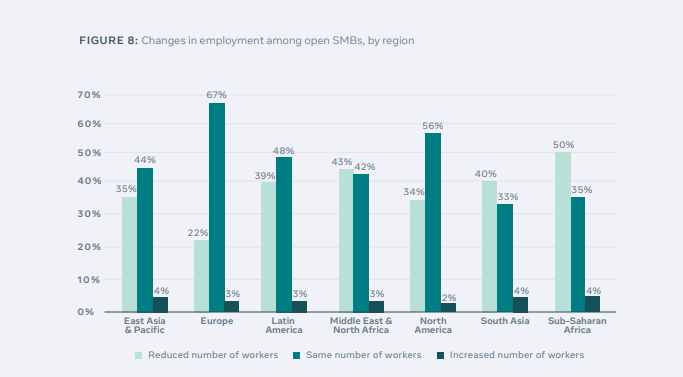 Which, inevitably, impacts their capacity to pay staff.  And while most have reported that they’ve been able to keep the same number of staff on their books. Largely due to government subsidies, some regions have been forced into significant reductions.

Yet, despite the bleak data, Facebook also reports that most business owners remain optimistic.

“Nearly three quarters (74%) of businesses that were closed at the time of the survey expect to reopen as lockdown measures continue to lift.”

Which is a positive, yet as some regions are seeing, the risk of a second wave will also have an impact, with various cities and states forced back into lockdown as case numbers spike after initial easing? That will make it a tough going for some time yet – but the fact that business owners, overall, remain positive is a good sign for eventual recovery.

Overall, Facebook’s report presents a fairly downbeat view of the current state, though hope remains that we can get back to normal at some stage. Significant challenges will remain for some time yet, and new trends will emerge as a result – but as noted, the impacts listed here will be felt across the entire economy.

SMBs make up a huge amount of business activity, and without them, we all lose out. That’s why it’s important to support your local business where you can, while for business owners, it’s important to note the trends and perceptions in your own approach.

You can read Facebook’s full ‘Global State of Small Business Report’ here.  And You can download the full, 49-page report at this link, but here’s a look at some of the keynotes and charts.