Facebook Introducing a Dark Mode in its Mobile App 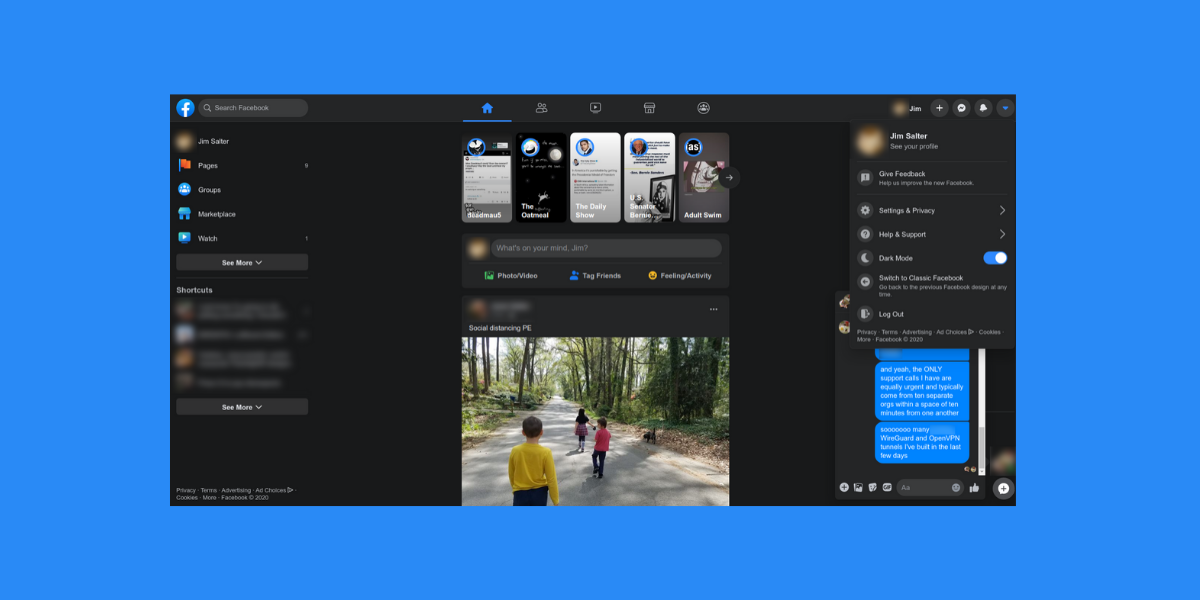 As more and more apps are adding a dark theme, some outliers have started to stand out with their lighter colors and designs.  Facebook is one of these, but we’ve known for a while that the service would soon implement it. After launching a dark mode for its desktop interface. Facebook confirms it is introducing a dark mode for its mobile apps as well.

It’s a bit surprising it’s taken this long for Facebook to roll out a mobile dark mode; its Instagram and WhatsApp apps have dark mode already, as does Facebook Messenger. Twitter has had a version of night mode for its Android and iOS apps for some time, and even Google rolled out a dark mode for its app earlier this year. 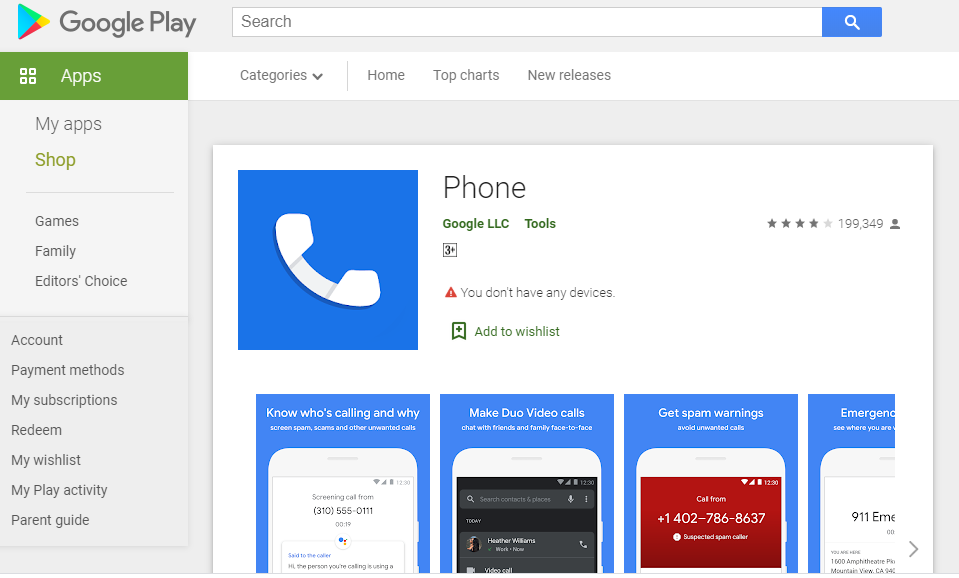 The feature is only available to a “small percentage” of users worldwide at the moment, according to a spokesperson. You likely won’t see if for a while, then, even though it’s clearly edging toward a wider release.

It would make sense for Facebook to be cautious about rolling out dark mode in its main app when any bugs or design issues could affect a large section of its audience. 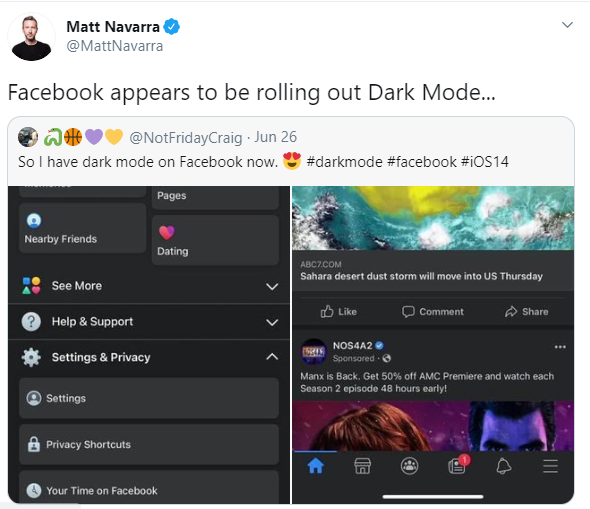 It does seem like dark mode is very close now. So, if you’ve been on the edge of your seat, waiting for the option to appear every time you update your Facebook app, you may soon get your wish.

Check out our Facebook page here, We’ll provide any further update as it comes to hand.