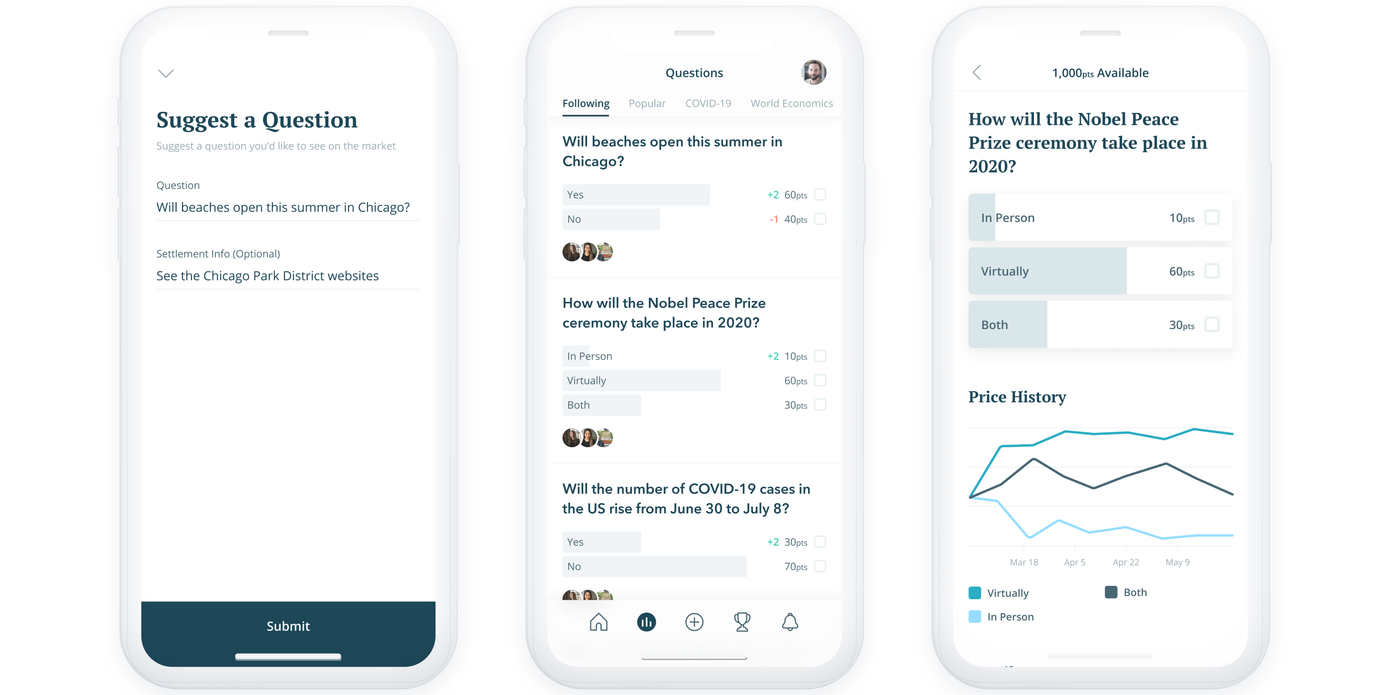 Above all, when going through the various social media conversations and trends. And keeping up with the discussions that gain the most momentum online, what’s clear is that people love being right. Human nature is centered around our perception of self, and our understanding of the world. But people love being right so much that beliefs and opinions have now become a battleground. And with some seeking out alternative viewpoints and perspectives that they can align with, in order to be ‘more right’ than anybody else. Facebook Introduced a new app called ‘Forecast’.

Forecast, a new project from Facebook’s internal R&D group, NPE Team, launched to build a community around predictions. The iOS app will allow users to ask questions and then use in-app points to make predictions about what might happen in the future. Users can also create, discuss, and view these crowdsourced predictions.

At launch, only invited participants in the U.S. and Canada will be allowed to make predictions and engage in conversations while the app is in beta testing. But these predictions and related discussions will be publicly accessible on the Forecast website and made shareable.

Starting now, Facebook will invite members of the health, research, and academic communities to make predictions about the COVID-19 pandemic and its impact on the world. 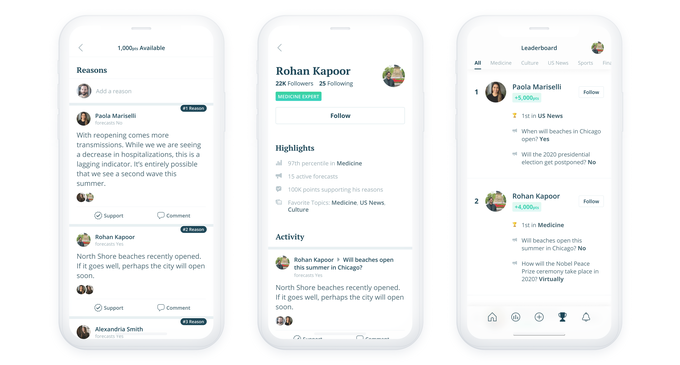 At a time when Facebook and other major social platforms are under fire for their role in aiding the spread of misinformation, fake news, conspiracy theories, and other non-factual content presented as truth. An app focused on making “guesses”. This is particularly concerning because much of the app’s content will focus on guesses about COVID-19.

Forecast’s predictions may help show what people are thinking, but COVID-19 isn’t a game. To understand the world, scientists from a hypothesis, which is essentially an expanded form of an educated guess

The Forecast app turns the hypothesis into the end result, in away. The app lets users make a forecast and explain their reasoning — in other words, form a hypothesis. But instead of doing the work to test the forecast, through the application of the scientific method, Forecast will track the votes a given question receives.

Questions will be reviewed by the Forecast team and edited for clarity if needed. Users will be notified if their question is published.

Forecast’s polls are given aesthetically pleasing charts and graphs, which can be shared outside the app. That means users could start posting these guesses and the crowdsourced responses to sites like Facebook. Where the line between fact and fiction has already blurred. That could further complicate people’s understanding of what is already a complex topic: the COVID-19 pandemic.

You can download Forecast on iOS, though it’s currently in invite-only beta for members based in the US and Canada (you can apply for beta access by applying to join the Forecast beta testers Facebook group here). All of Forecast’s predictions and discussions are publicly available on the Forecast website.