One of the most welcome changes in Android 11 is the redesigned media player in the notification panel. Instead of residing alongside other notifications, media player notifications can now be shown in their own dedicated space below the Quick Settings panel. In Android 11 Beta 1, you had to toggle a Developer Option called “Media Resumption” to get this new design. Now in Beta 2, this new media player location is enabled by default. The new playback controls also include a button to quickly switch media output between connected devices.

In this section, we will compare Andoird 11 beta 1 and beta 2. So let’s get started. 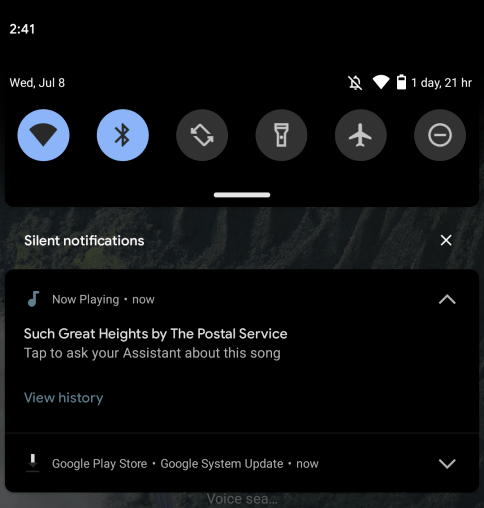 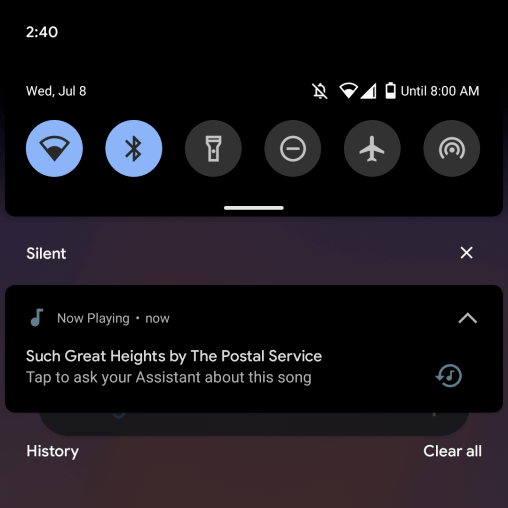 Screenshots Appear in the Notification shade 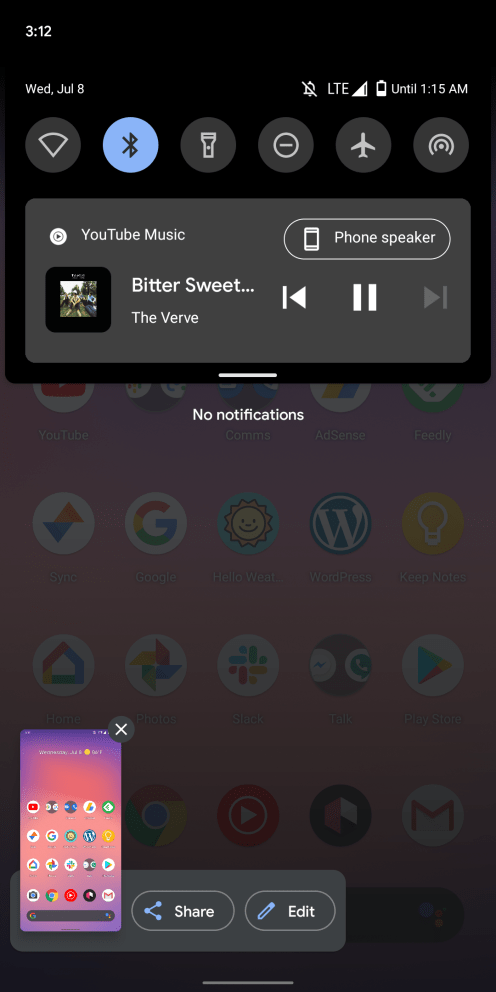 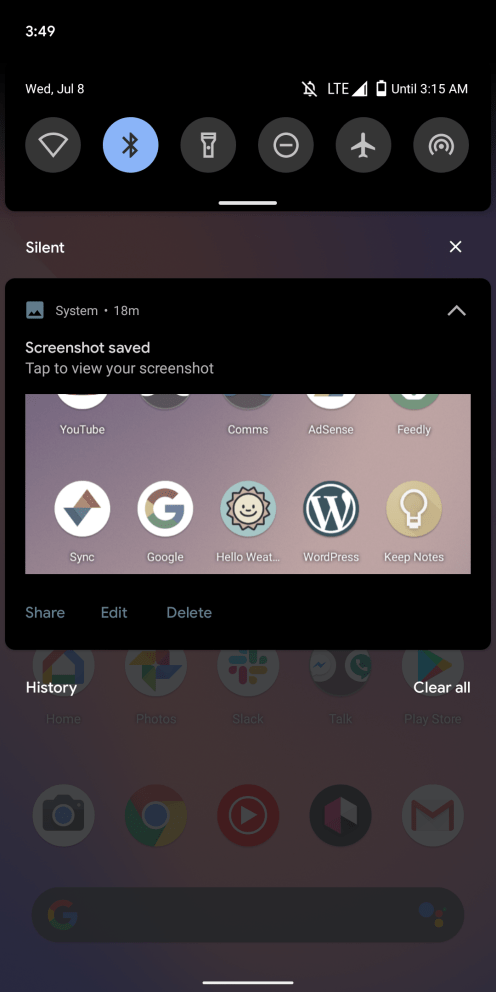 ‘Clock’ tab has been removed from Pixel Themes 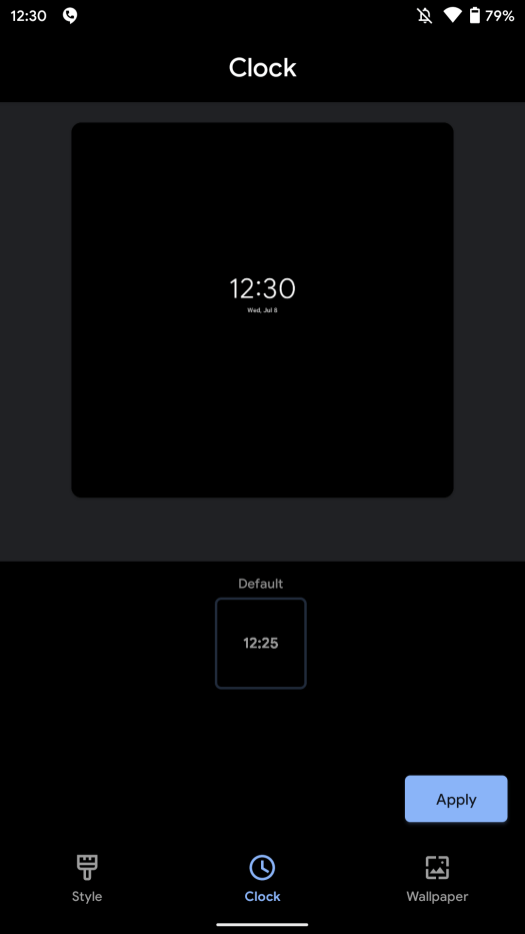 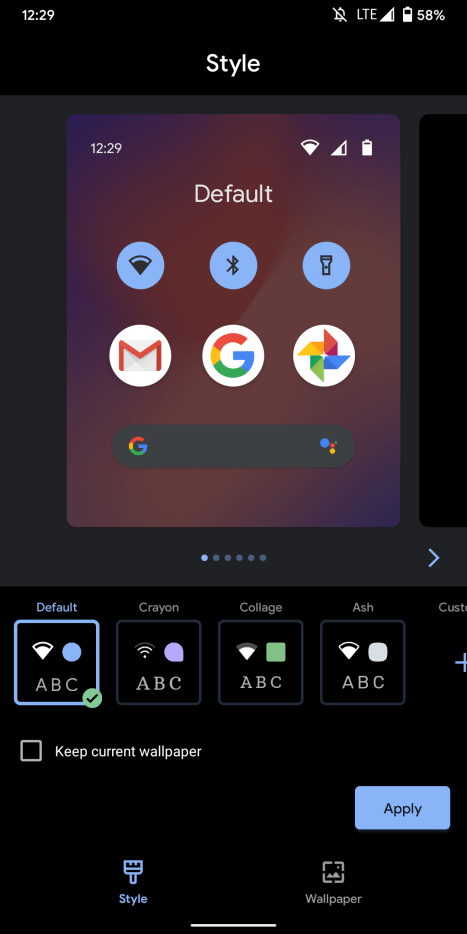 Power off, Restart merged into one button 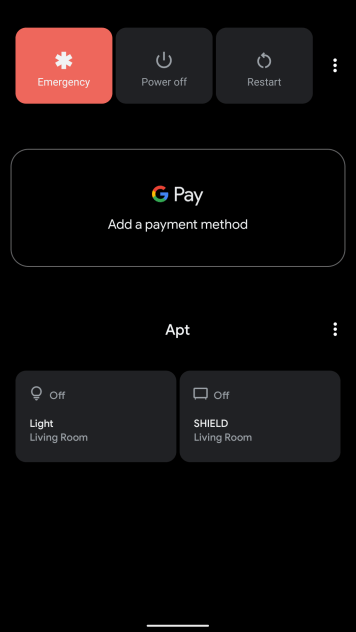 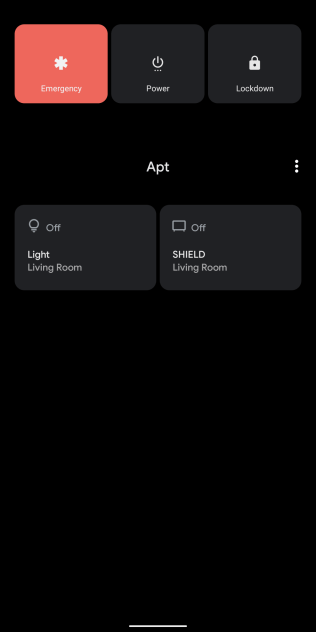 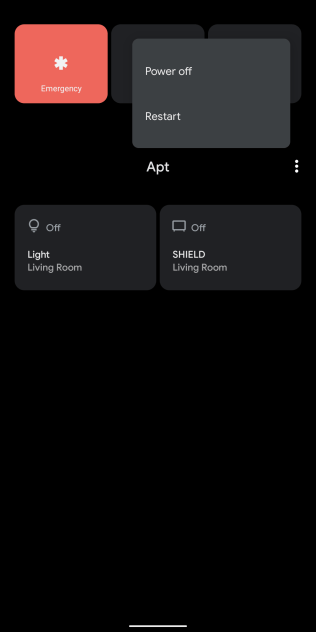 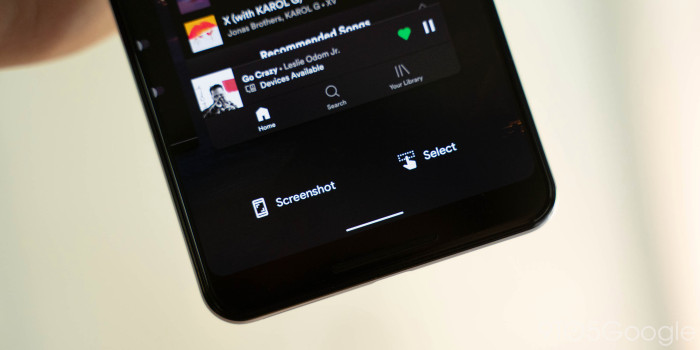 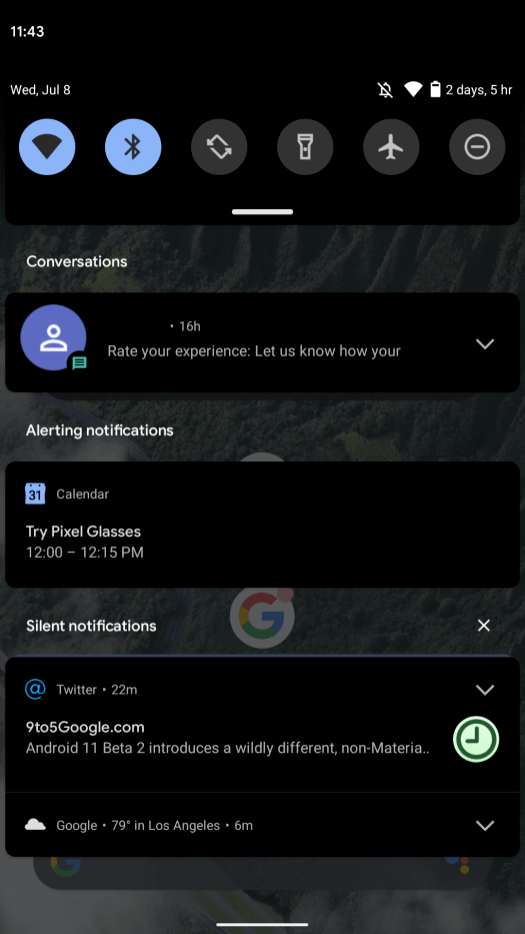 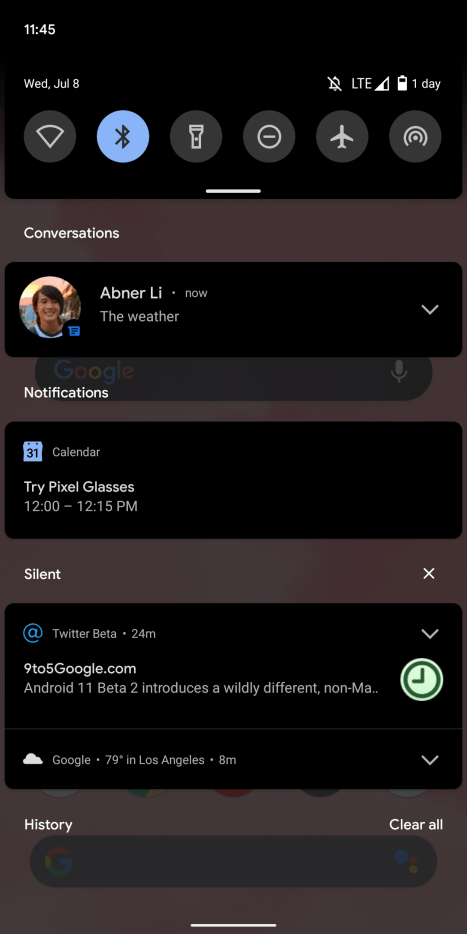 ‘Conversations’ get the dedicated Settings page 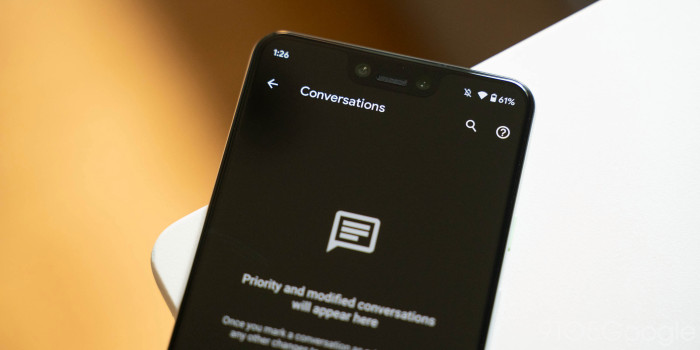 It’s easy! You can enroll here to get Android 11 Beta updates over-the-air for Pixel 2, 3, 3a, and 4 devices. Alternatively, give Android Flash Tool a try for easy on-demand updates, and downloadable system images are also available. If you don’t have a Pixel device, you can use the Android Emulator in Android Studio or try a GSI image to run Android 11 on supported Treble-compliant devices.